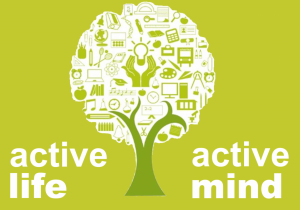 Loneliness is a modern epidemic, according to public policy researchers.  More than 1 million people across the country report feeling lonely and it appears that the problem is most acute in the elderly with more than one in 10 people believed to suffer loneliness.
Often geographically distant from their families and living without the community and family connections that existed in previous generations, older people are at greater risk than ever of experiencing the poor health that often arises from loneliness.  In a county like Devon, the problem is likely to be even more acute:  the county’s demographic profile is known to be 20 years’ ahead of the national profile with elderly people making up a significant proportion of the population due to many older people choosing to retire to Devon’s coastal communities.
Research shows that being lonely can be as harmful to your health as smoking 15 cigarettes a day so it’s important that all organisations delivering public services play their part in tackling loneliness.  Here at Libraries Unlimited, we believe passionately that libraries in Devon have an important role to play.
That’s why today we are launching our month long programme of over 200 free events and activities called ‘Active Life Active Mind’ in our 50 libraries across Devon.  The events are open to everyone and showcase what libraries do through the year to support learning, bring people together and encourage positive mental and physical health.
This year we have formed a new partnership with the University of Exeter and the team at the Centre for Medical History. Together we will be staging a symposium, bringing together different audiences to discuss the latest research, as well as the steps that can be taken to achieve a more positive, engaging and rewarding lifestyle in our later years. 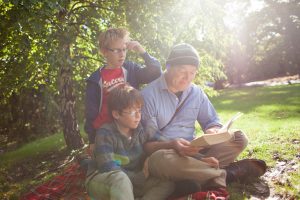